Prepare for your first Polo Match? 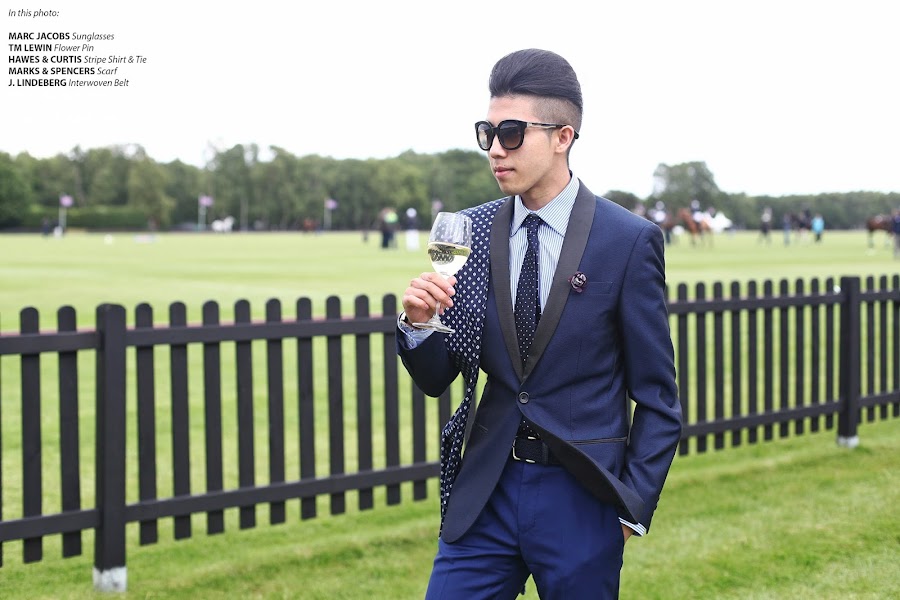 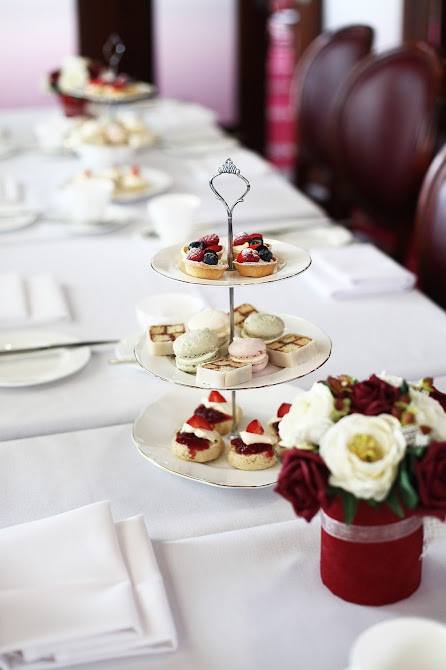 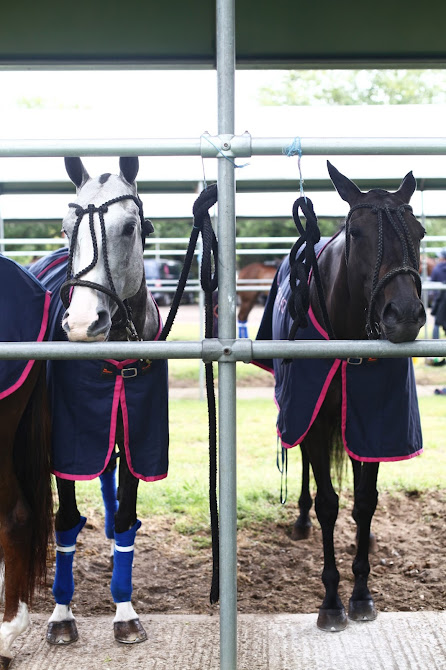 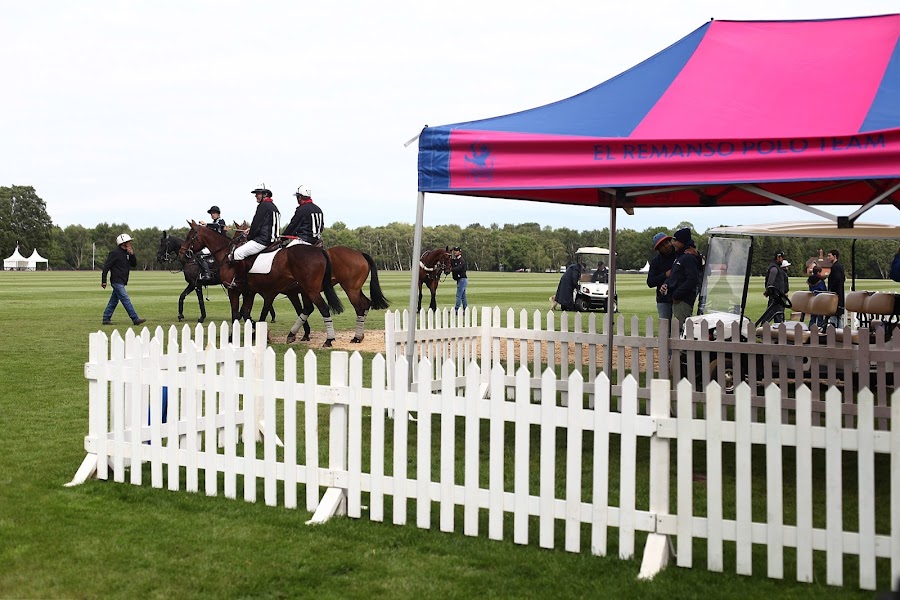 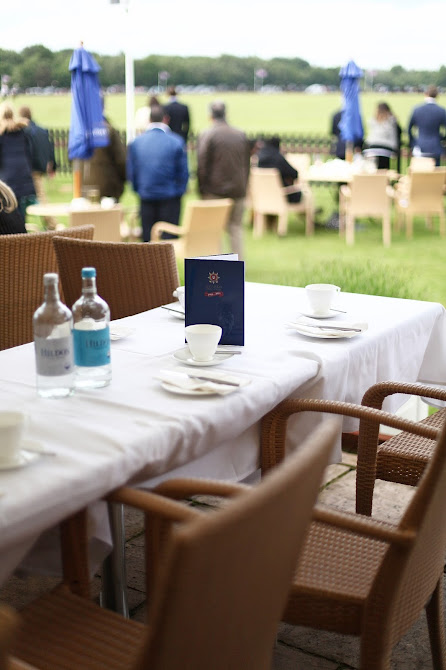 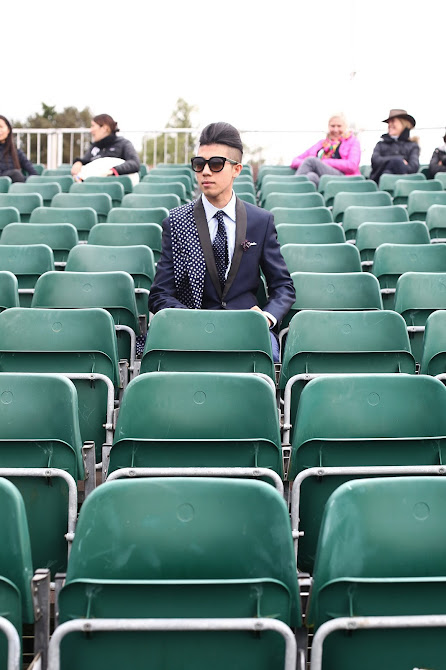 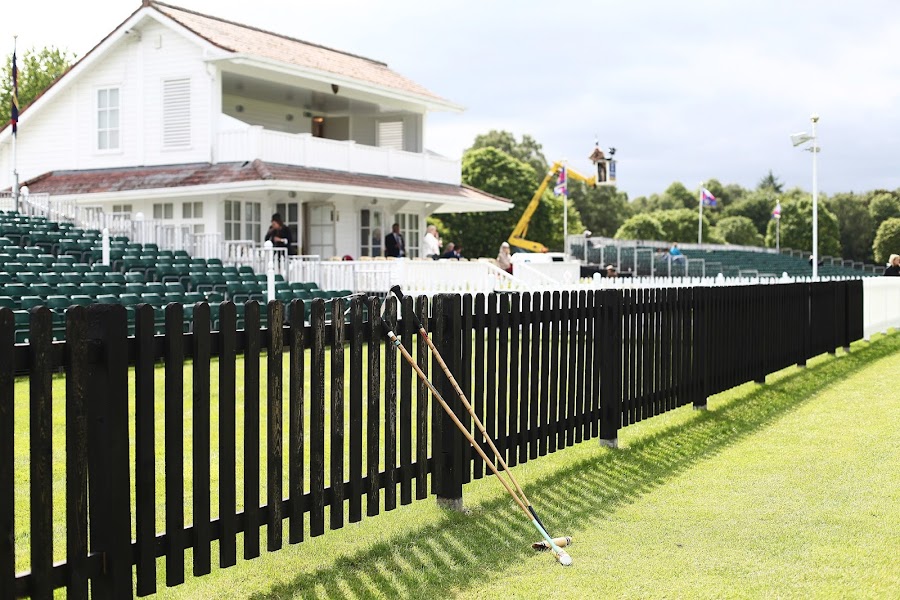 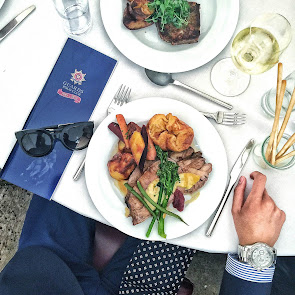 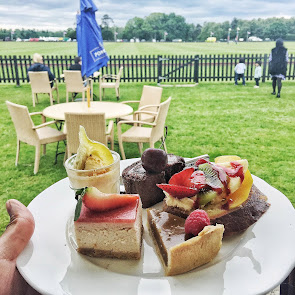 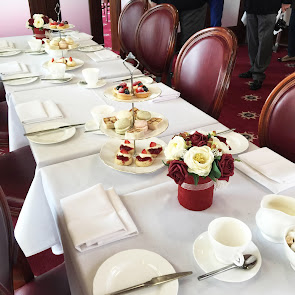 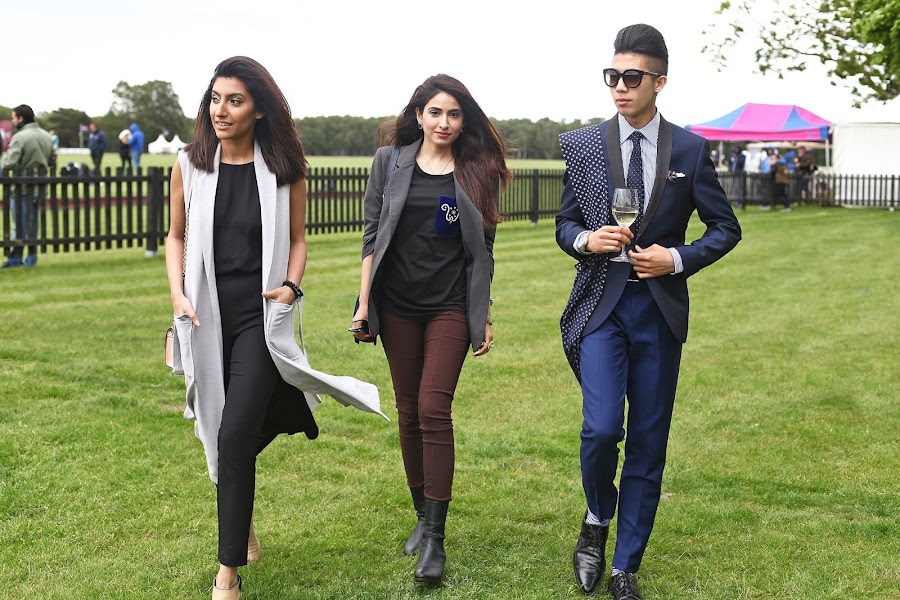 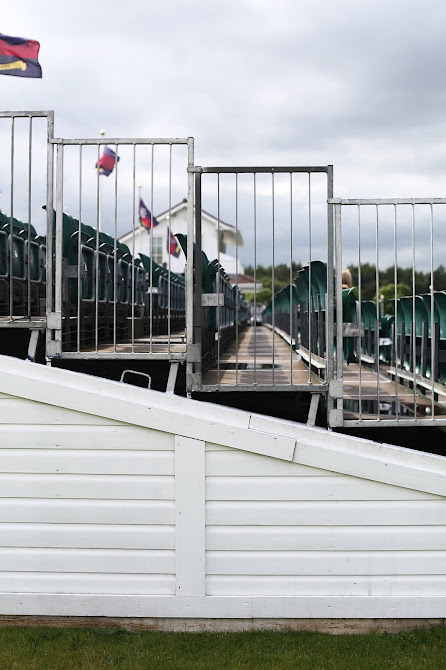 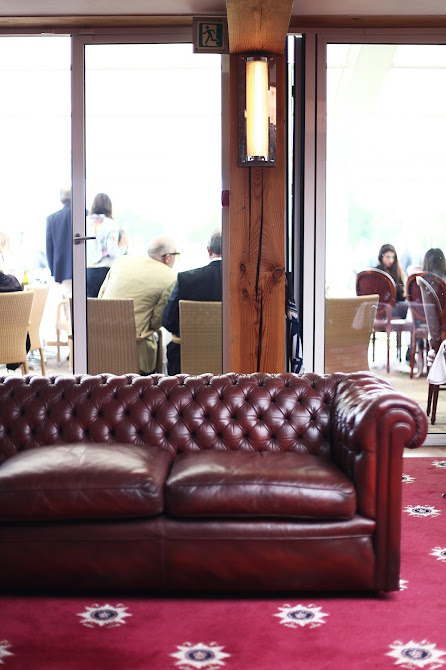 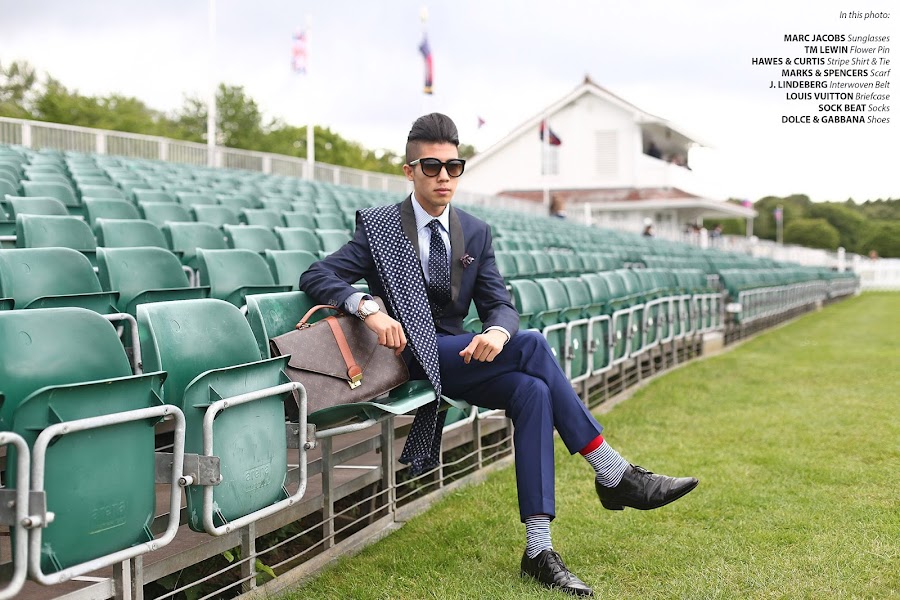 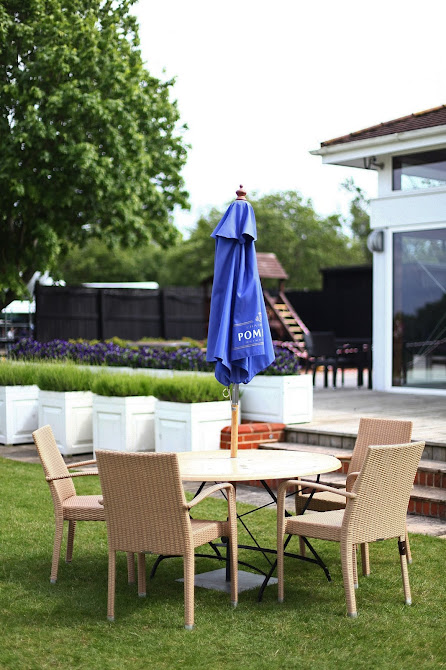 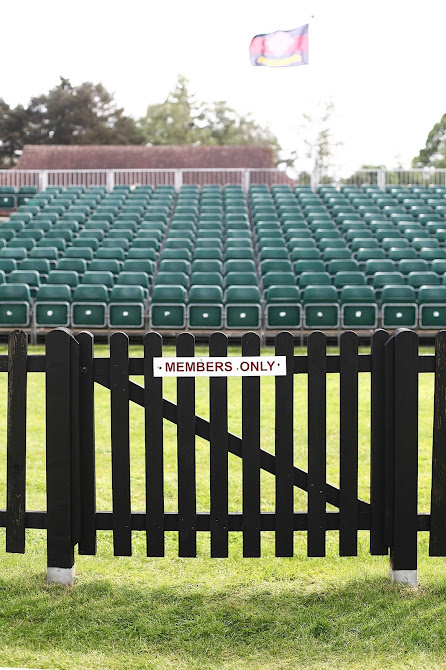 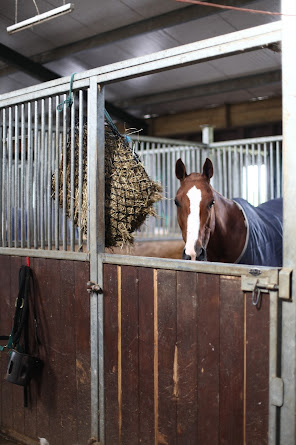 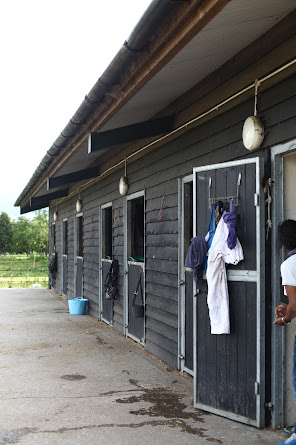 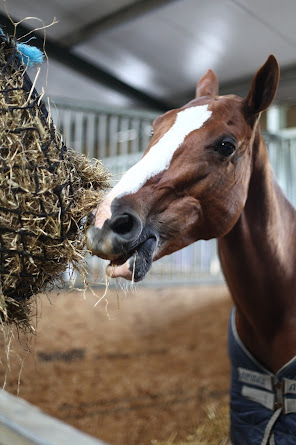 My first thought, when I was invited to Guards Polo club is: How to dress for a polo event? For someone like myself, it was a first experience to visit the members Guards Polo Club for Sunday Roast and to watch the British tradition Sport called Polo. (A game of Eastern origin resembling hockey, played on horseback with a long-handled mallet). A particular favourite Sport by the Royal family, including the Queen as she rolls in her rolls royce. If it's any motorway away from London, then we can it countryside, situated in Windsor where the grass is greener and there are no sights of skyscrapers to some. It's no surprise, I'd be suited for most occasions, keeping the palette in navy with discrete details of pocka dots and stripes. One for the checklist, blazers, ''polo'' shirts, now you can wonder why it's called dressing for the occasion. Striped shirts were a common trend amongst the crowd, white trousers and of course suitable footwear, besides my classic shiny shoes that are not made for stomping grass on half time. (It's the exciting part when you get to go on the field, to flatten the stomps from the horses). The Sport is in particular funded by one person, charitable to show the wealth and hierarchy status of the higher class generation. (P.S- No Animals are harmed in the making of this photoshoot)
Invited as a guest to the Guards Polo Club
Follow me on Instagram Twitter Facebook
Photo by Shay Mirza -The Londonite